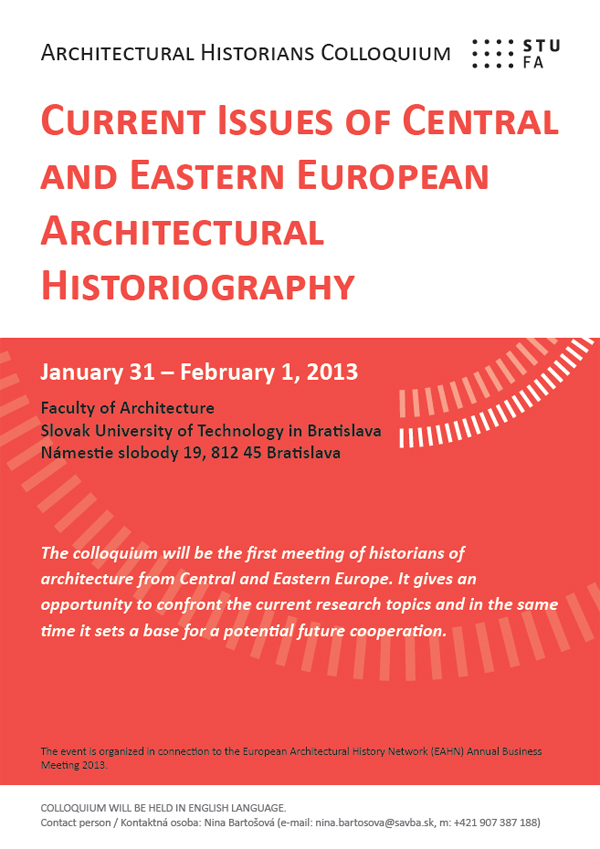 
Athens is still quite capable of striking a young man as the oddest combination, the most incongruous assortment. Now it is suburban; now immortal. Now cheap continental jewellery is laid upon plush trays. Now the stately woman stands naked, save for a wave of drapery above the knee. No form can he set on his sensations as he strolls, one blazing afternoon, along the Parisian boulevard and skips out of the way of the royal landau which, looking indescribably ramshackle, rattles along the pitted roadway, saluted by citizens of both sexes cheaply dressed in bowler hats and continental costumes; though a shepherd in kilt, cap, and gaiters very nearly drives his herd of goats between the royal wheels; and all the time the Acropolis surges into the air, raises itself above the town, like a large immobile wave with the yellow columns of the Parthenon firmly planted upon it.