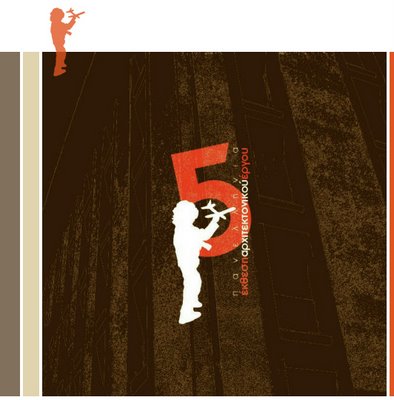 Eurozine is a network of European cultural journals, linking up more than 50 partner journals and just as many associated magazines and institutions from nearly all European countries.

By presenting the best articles from its partners and their countries, as well as original texts on the most pressing issues of our times, Eurozine opens up a new space for transnational debate.

Eurozine emerged from an informal network dating back to 1983. Since that time, a variety of European cultural magazines have met once a year in European cities to exchange ideas and experiences.

In 1995, the meeting took place in Vienna. The success of this meeting, in which numerous eastern European magazines participated for the first time, and the rapid development of the Internet encouraged the editors to reinforce the existing loose network with a virtual but more systematic one.

Today, Eurozine hosts the European Meeting of Cultural Journals each year together with one or more of its partners.

Whenever European culture is discussed today, its diversity is evoked with near euphoria. The true challenge is to take diversity seriously and make room for new perspectives -- whether in word or thought.

Cultural journals are the sector of the media that most closely approximates a definition of the European public space. 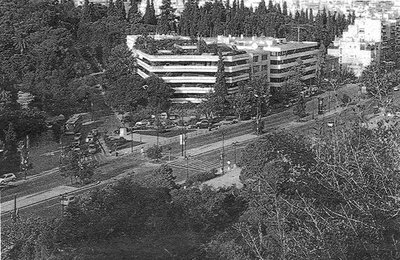 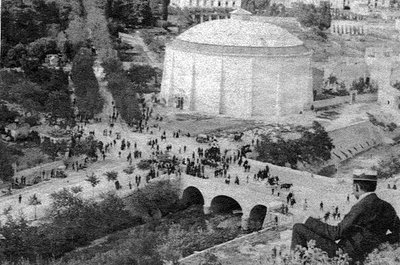