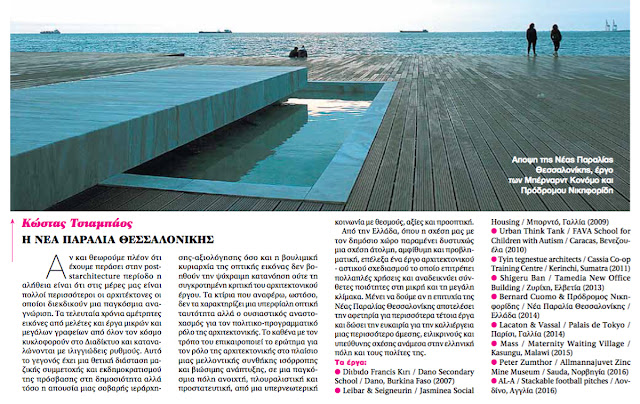 From Doxiadis’ Theory to Pikionis’ Work: Reflections of Antiquity in Modern Architecture 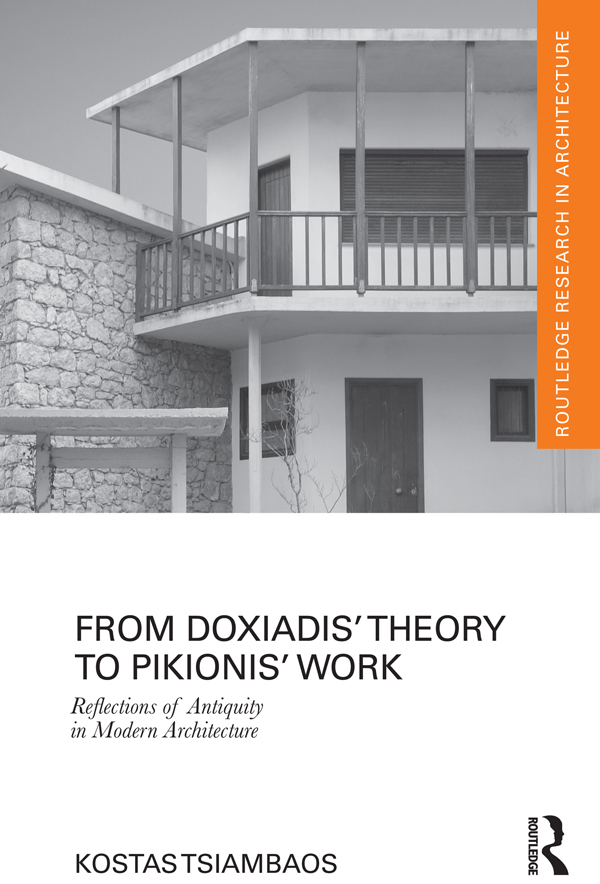 In this book, Tsiambaos redefines the ground-breaking theory of Greek architect and town planner Constantinos A. Doxiadis (The Form of Space in Ancient Greece) and moves his thesis away from antiquity and ancient architecture, instead arguing that it can only be understood as a theory founded in modernity.  In light of this, the author explores Doxiadis’ theory in relation to the work of the controversial Greek architect Dimitris Pikionis. This parallel investigation of the philosophical content of Doxiadis’ theory and the design principles of Pikionis’ work establishes a new frame of reference and creates a valuable and original interpretation of their work. Using innovative cross-disciplinary tools and methods which expand the historical boundaries of interwar modernism, the book restructures the ground of an alternative modernity that looks towards the future through a mirror that reflects the ancient past. From Doxiadis’ Theory to Pikionis’ Work: Reflections of Antiquity in Modern Architecture is fascinating reading for all scholars and students with an interest in modernism and antiquity, the history and theory of architecture, the history of ideas and aesthetics or town planning theory and design.

"Tsiambaos’ exploration of the intertwined trajectories of Doxiadis, whose theory on the use of viewpoints in Ancient Greek architecture kick started his career, and of Pikionis, an architect whose status in twentieth-century Greek architecture amounts to "legendary", makes clear how both men put forward seeing as an act capable of unifying the subject and of bridging the dichotomies and contradictions faced by architecture in a modern world. In more general terms, this book helps to lay bare the complicated relationships that emerged over the course of the twentieth century between history, historiography and design theory." – Maarten Delbeke, Chair for the History and Theory of Architecture, ETH Zurich, Switzerland

"This is a book with many benefits: not only it sheds light on two major Greek architects of the 20th century, who are understudied and poorly known to the Western readership, but also – by doing so – it manages to unveil the complex mechanics of the architectural modernity. In his intelligent analysis of this complexity, Kostas Tsiambaos takes advantage of the apparent opposition between his two heroes – the tradition related Dimitris Pikions and his student (at the National Technical University of Athens) Constantinos Doxiadis, future oriented. This allows him to unravel the subtle threads uniting the two architects, their understanding of space and time, which enabled them to see architecture in its spiritual connection to the world. Exploring these multilayered interactions with history and place (and metaphysics), the book goes beyond the work and thinking of Pikionis and Doxiadis, turning them into inspiring and symptomatic figures of the 20th century architectural modernity." - Carmen Popescu, Professor of Architectural History, Ecole nationale supérieure d'architecture de Bretagne, France

"Playing on the schematism of its title, this book claims that architecture’s ‘theory’ and ‘work’ are intrinsically connected, and so are its pasts and its presents, if Architecture is to keep projecting futures. Weaving a complex web of references, this original reexamination of Pikionis and Doxiadis "in relation" questions those appeasing dualistic histories of architecture that relegate them to a scene of alternative modernism. Here instead they unsettle modernism’s certainties and expose its contradictions, and thus speak to the present of Architecture." - Teresa Stoppani, Professor of Research in Architecture, London South Bank University 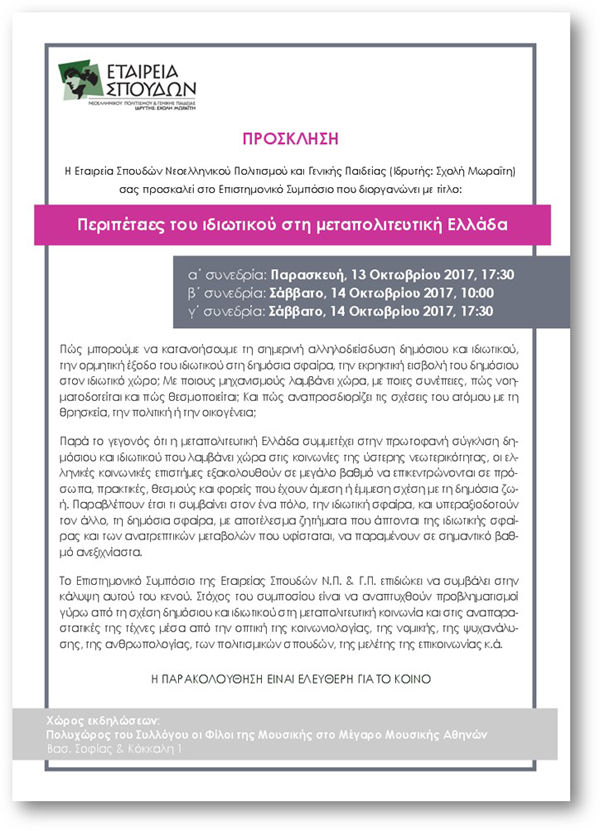 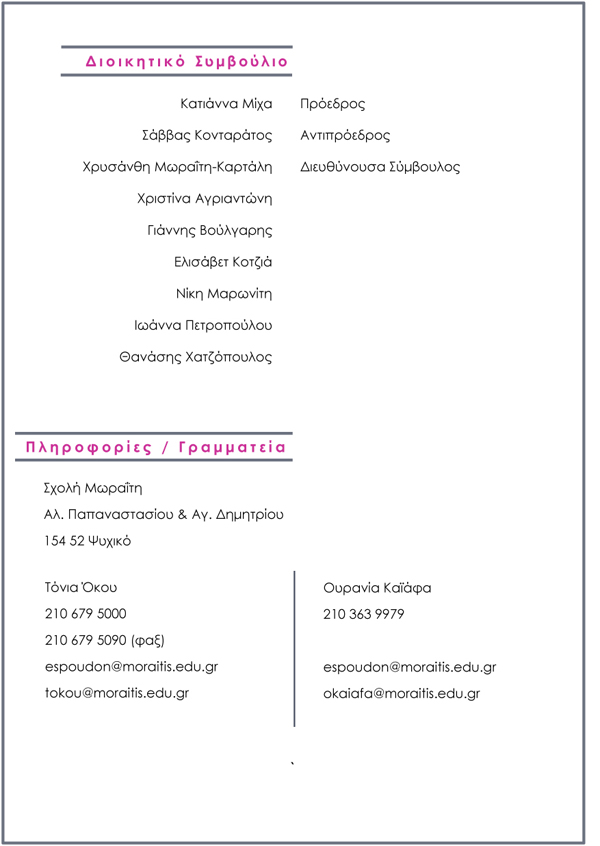 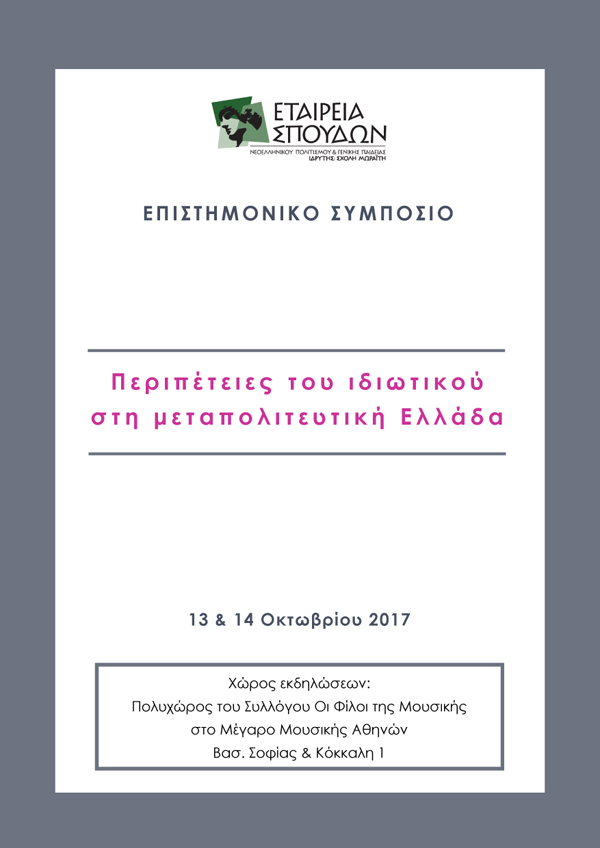 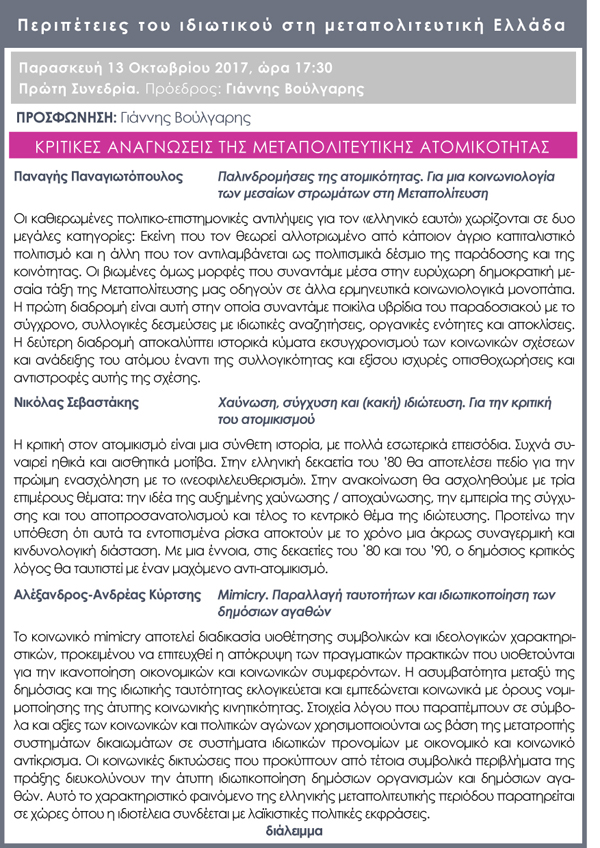 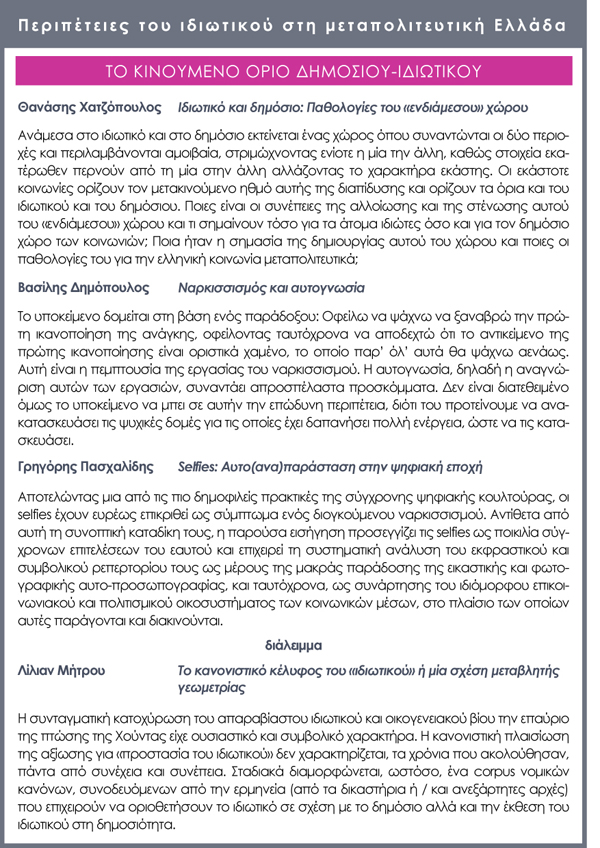 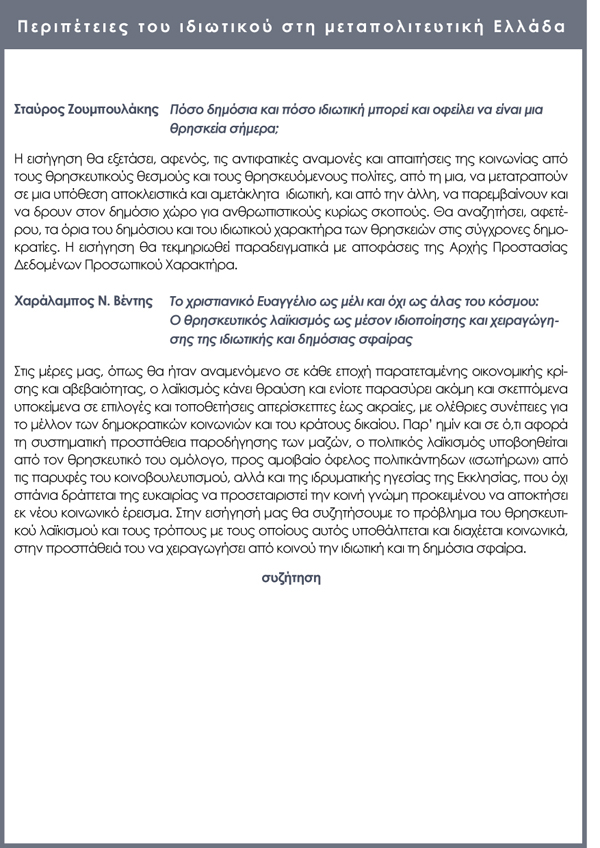 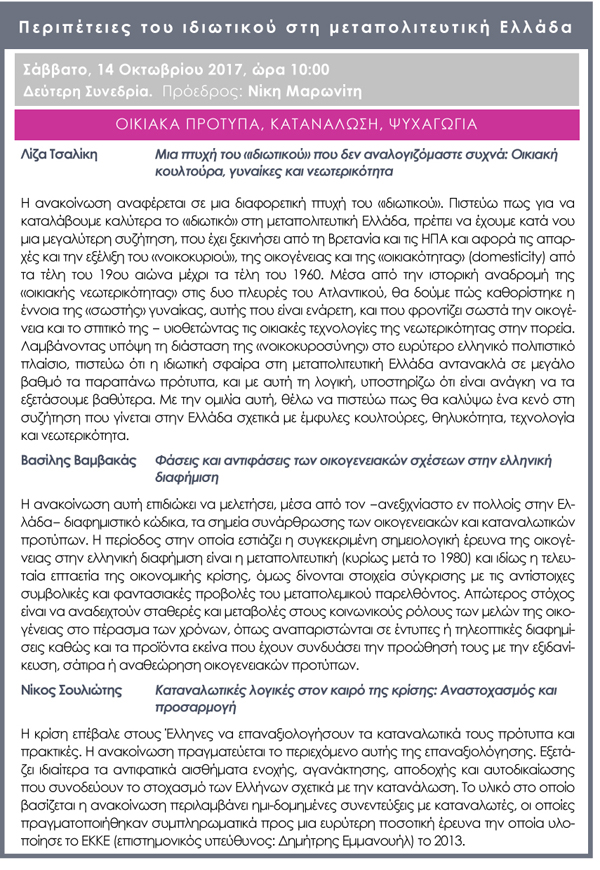 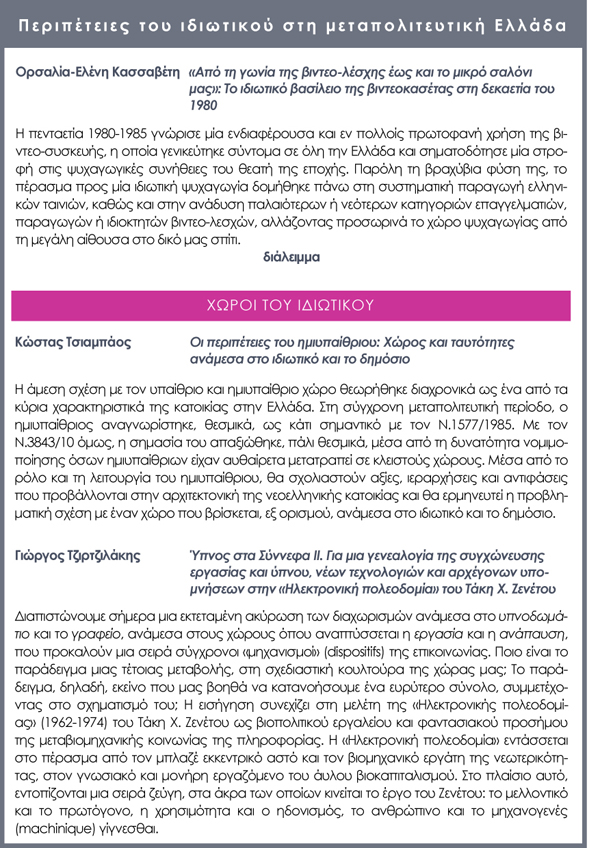 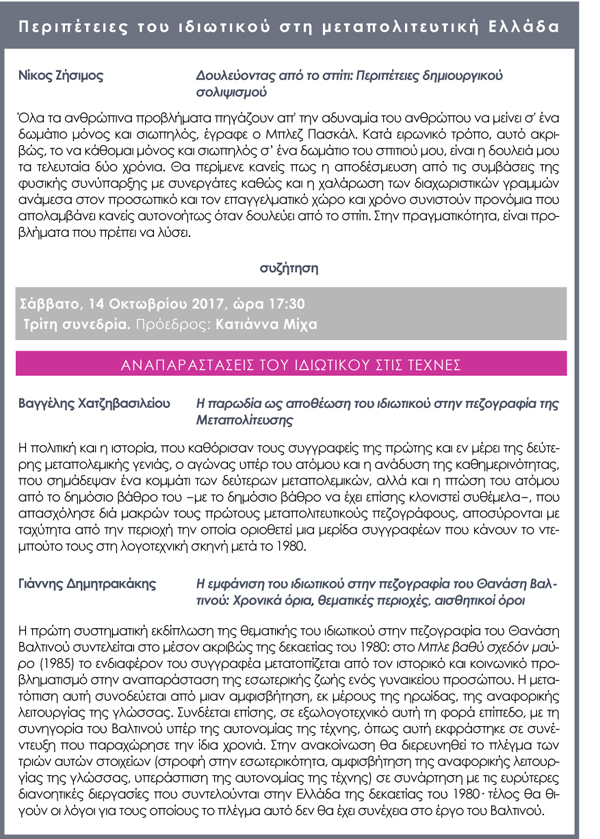 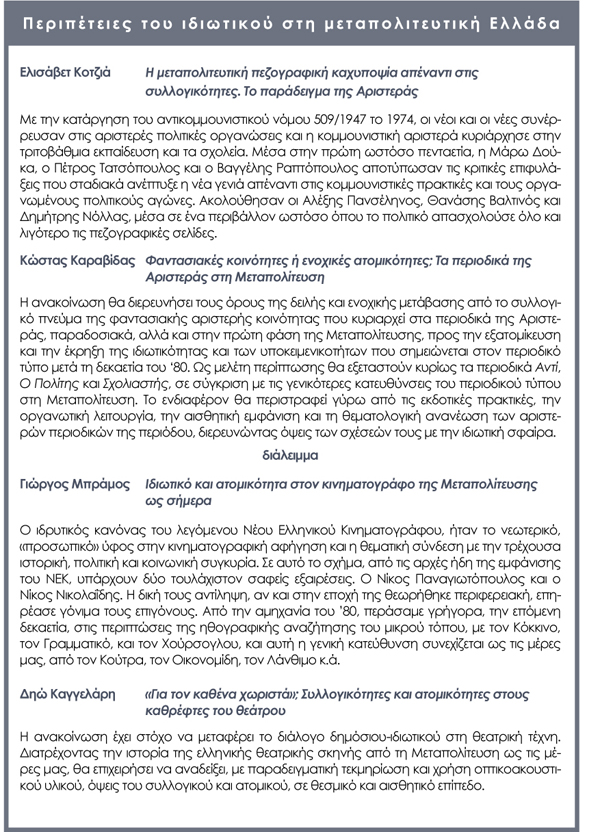 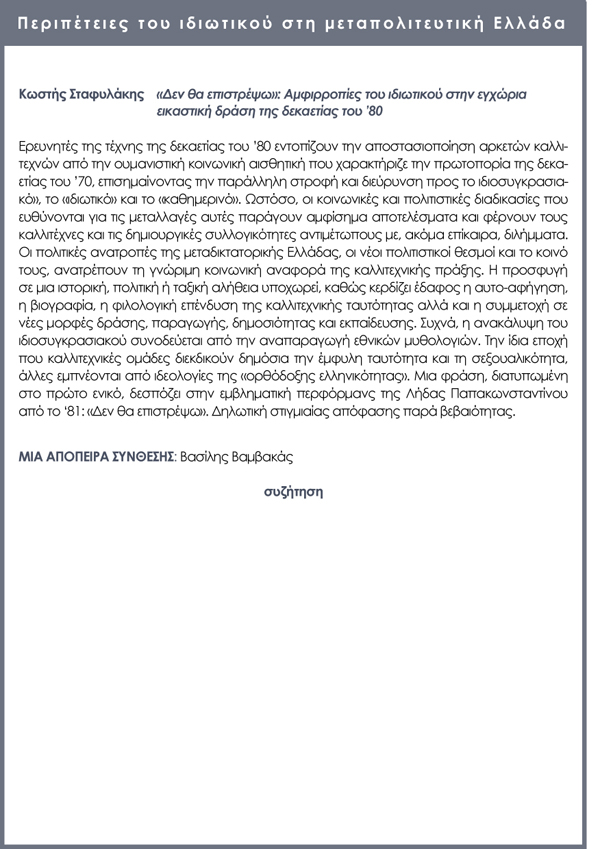 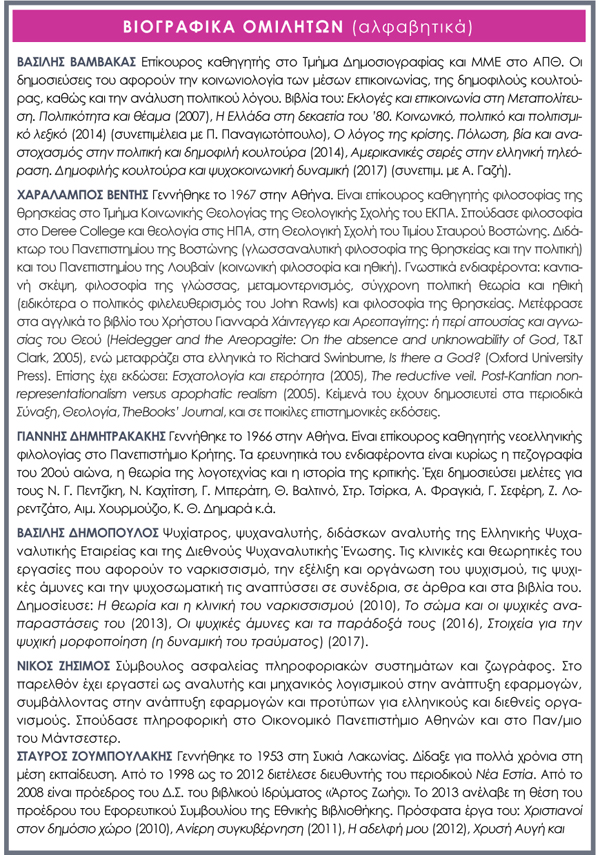 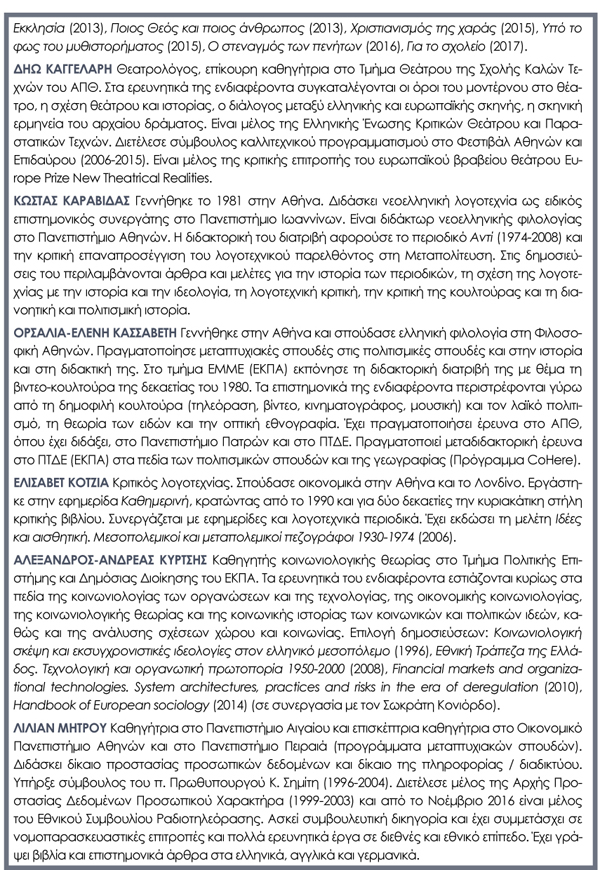 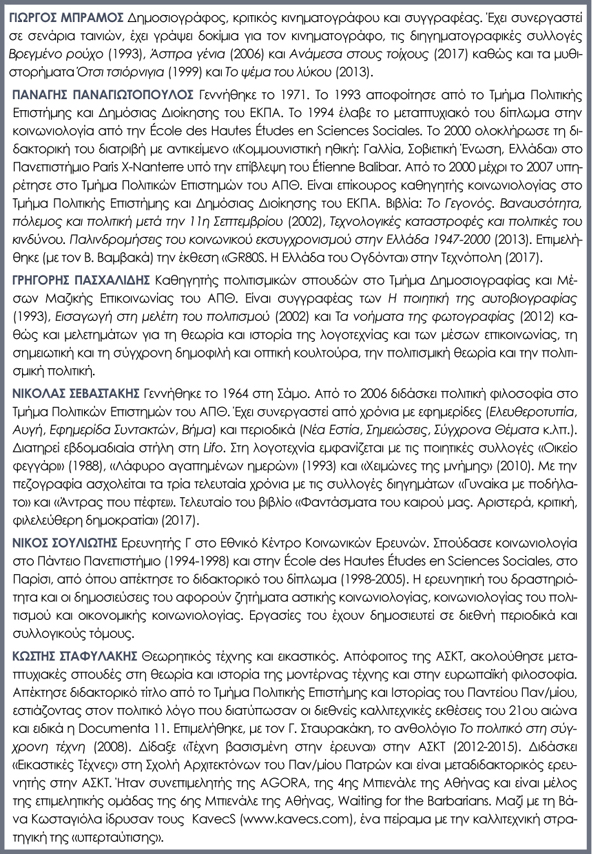 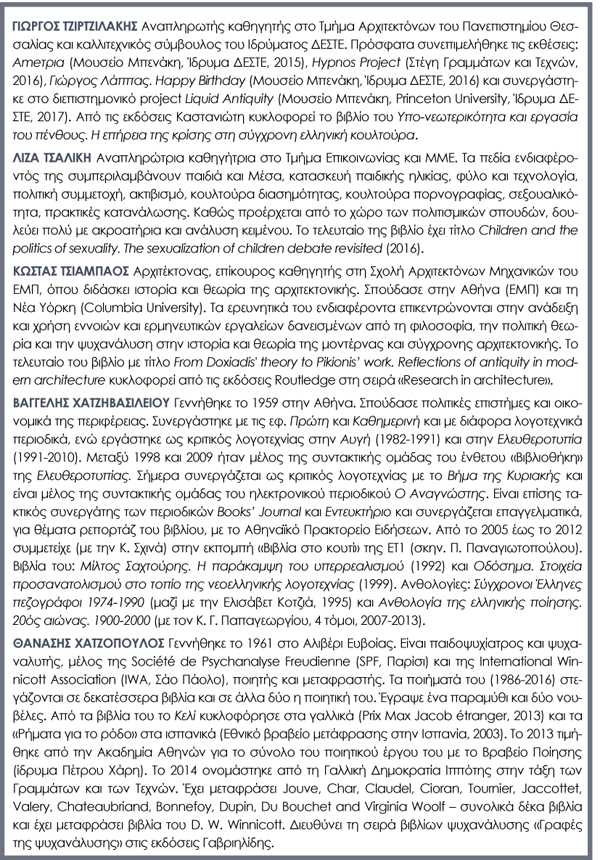 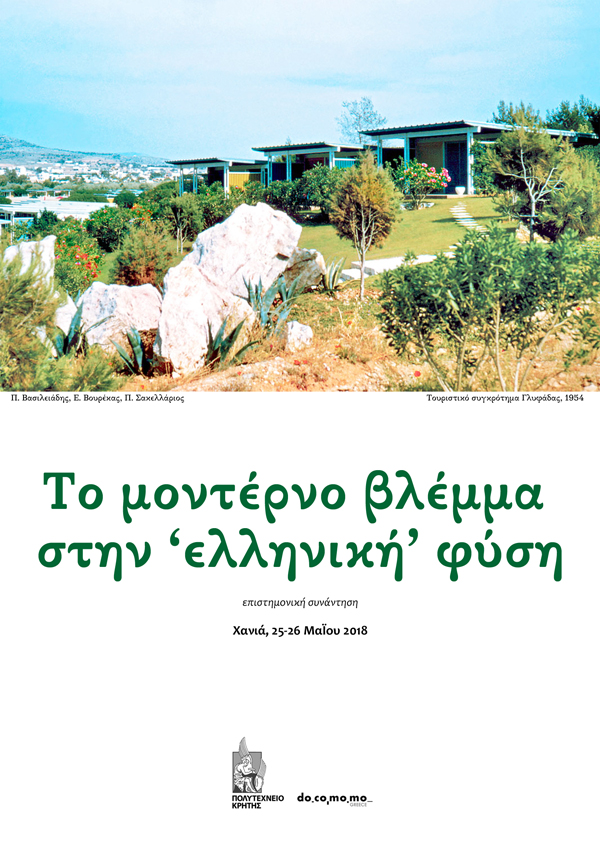